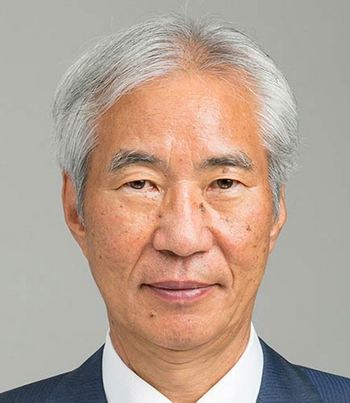 Daikin hopes to introduce a low GWP refrigerant replacement for the current R32 in air conditioners in 2023.

Announcing the air conditioning manufacturer’s latest financial figures last week, president and CEO Masanori Togawa told Japanese journalists that the company was employing AI technology to develop a new refrigerant with a GWP of 10 or less. This, he hoped, would be introduced in 2023.

Plans for a new refrigerant are not unexpected. R32 was only ever perceived by Daikin as a medium-term solution in the drive to reduce air conditioning’s contribution to global warming.

Daikin is unique in being both a refrigerant producer and an air conditioning manufacturer. While the company has not had a major history of refrigerant development, it has been a major influence in the adoption of new gases .

There has also been a significant investment in resources available in this area and recently strengthened its refrigerant research personnel from 10 to more than 50. In 2015, it also gained a European manufacturing base with its purchase of Solvay’s German-based refrigerant business.

There is no indication what this refrigerant might be, but one suspects it will either be a pure HFO or, more likely, an HFC/HFO blend. Both R1234yf and R1234ze have previously been considered as potentials.