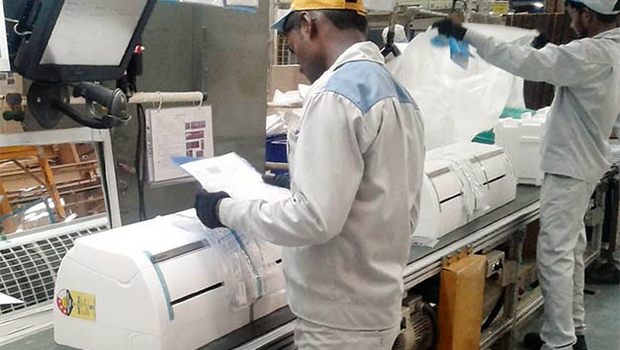 Daikin, the pioneer of the switch to lower GWP refrigerant R32 in air conditioners, claims to have sold a landmark 10 million units in 52 countries since its introduction.

Now widely adopted by most leading air conditioning manufacturers in splits and smaller systems, Daikin also estimates that, in total, more than 27 million R32 units were sold worldwide as of the end of March.

A single component refrigerant with a GWP of 675, R32 is seen as a more environmentally friendly option to R410A, which has a GWP of 2088. Although “mildly flammable”, R32 is also more efficient than R410A.

Daikin introduced its first R32 unit in Japan in 2012. Other manufacturers followed and it has now become the industry standard in that country. Units with R32 were introduced into India in March 2013, and Europe later that same year. Australia and Thailand followed in 2014. Since introduction, Thailand and India have become the country with the largest number of R32 air conditioners sold outside of Japan.

Daikin says it will continue to promote the spread of low GWP refrigerants while encouraging the exploration and development of refrigerants and air conditioning equipment with lower environmental impact. 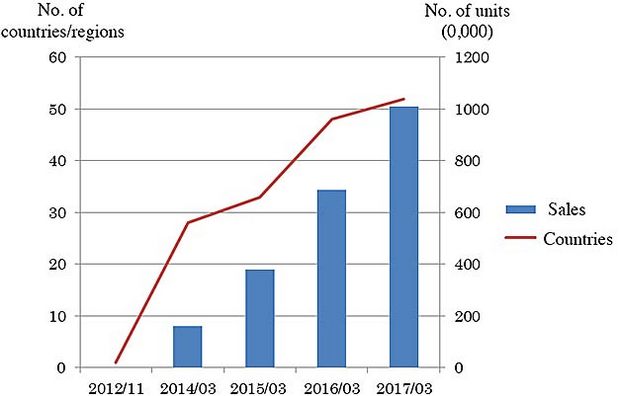