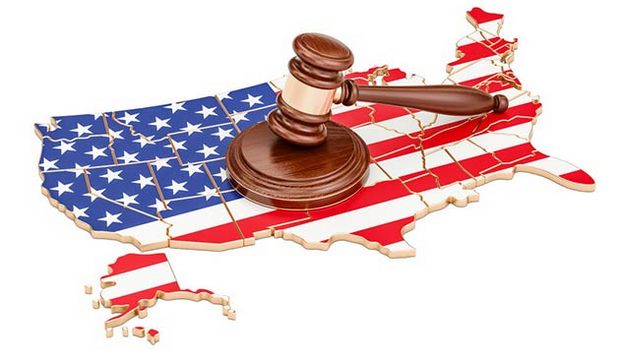 The petition challenging the US Court decision to overturn bans on the usage of certain HFC refrigerants has been rejected.

The United States Court of Appeals for the District of Columbia Circuit yesterday denied a petition brought by refrigerant manufacturers Chemours and Honeywell and the environmental group NRDC against the earlier Court decision to overturn the refrigerant usage bans imposed by the EPA in 2015.

Under the original EPA rules, high GWP refrigerants including R404A, R134a, R407C and R410A were to be banned from use in certain new products from as early as January 1, 2021.

Refrigerant manufacturers Mexichem and Arkema appealed against the ruling, claiming that the EPA could not use a section of the Clean Air Act to target HFCs. The US Court of Appeals for the District of Columbia agreed, and in August last year decided 2-1 in favour of the appeal.

Mexichem and Arkema argued that the 2015 Rule exceeded the EPA’s statutory authority under Section 612 of the Clean Air Act. In particular, they contended that EPA did not have statutory authority to require manufacturers to replace non-ozone-depleting HFCs with alternative substances. They also alleged that the 2015 Rule to remove HFCs from the SNAP list was arbitrary and capricious because EPA failed to adequately explain its decision and failed to consider several important aspects of the problem.

Significantly, the appeal was not supported by the two largest US refrigerant manufacturers Honeywell and Chemours and, despite its enviro-sceptic stance, the EPA rule was also defended by the Trump administration.

While seemingly a blow to efforts to regulate the usage of high global warming potential HFC refrigerants, the US State of California has already indicated that it will adopt the original EPA ruling and other US States may follow. In addition, the US has indicated that it will seek to ratify the Kigali Amendment to phase down HFCs, a decision which appears to have support from both sides of the Senate.