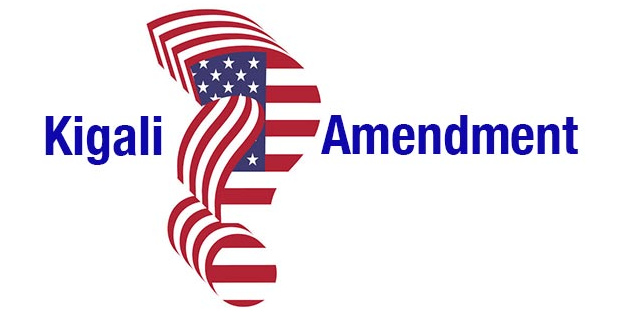 Representatives from 22 US conservative groups have signed a letter urging President Trump not to submit the Kigali Amendment to phase down HFCs to the Senate for ratification.

The letter, sent yesterday, was signed by 24 representatives from 22 conservative industry, consumer, and science organisations, including the Competitive Enterprise Institute (CEI) and Heritage Action. The signers argue that the Kigali Amendment would do far more economic harm than environmental good.

The US conservative right appears to be split over the Kigali Amendment. Recent weeks have seen similar letters from 13 Republican senators and a similar conservative group urging Trump to back the agreement.

The new protagonists claim that the Kigali Amendment would do far more economic harm than environmental good and that Congress should be spending its time working to cut red tape, not add to it.

The letter maintains that the environmental benefits of replacing HFCs are “minimal at best”. It says that “most” studies have concluded that fully implementing the Kigali Amendment would reduce the global mean temperature by “an unmeasurable amount” by 2050.

“The Kigali Amendment would require Americans to eventually replace air conditioning and refrigeration units with more expensive alternatives,” commented director of CEI’s Center for Energy and Environment Myron Ebell. “This will benefit several corporations that make the new, more expensive chemicals and units that use them, but it will raise costs for households, businesses, and motorists.”

However, the groups argue that they are not against the adoption of HFOs but that consumers and businesses rather than governments or the United Nations should be able to decide if and when to replace HFCs with HFOs.

“This kind of overregulation threatens the progress the Trump administration has made in boosting the economy, lowering unemployment, supporting investment, and ultimately increasing family incomes,” added Ebell.