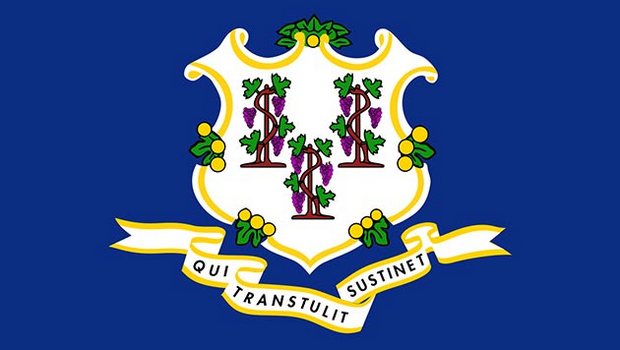 Connecticut has joined California, New York and Maryland in announcing its intention to phase out the use of HFC refrigerants.

State governor Dannel P Malloy announced yesterday that he had directed the Connecticut Department of Energy and Environmental Protection (DEEP) to develop regulations that will phase out the use of HFCs.

In a statement, which also committed Connecticut to phasing out coal power, Governor Malloy said: “If the federal government will not act to mitigate the impacts of climate change, it is incumbent upon states to act to protect the one planet that we have. By joining the Powering Past Coal Alliance, and phasing out the use of hydrofluorocarbons, Connecticut is sustaining its commitment to hold true to the goals of the Paris Agreement.”

DEEP is to begin the rulemaking process to develop regulations to adopt the 2015 and 2016 changes to the recently abandoned US SNAP rules regarding HFCs over the next few months.