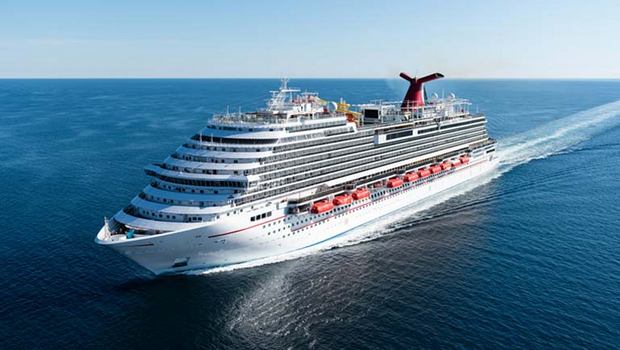 GEA’s new CO2 refrigeration system was adopted last year by P&O Cruises for use on board the 2,000-passenger ship Arcadia. Further orders for its transcritical CO2 refrigeration technology have now been received by GEA for two new cruise ships to be built in China and for a Dutch fishing trawler, the second largest in the world. 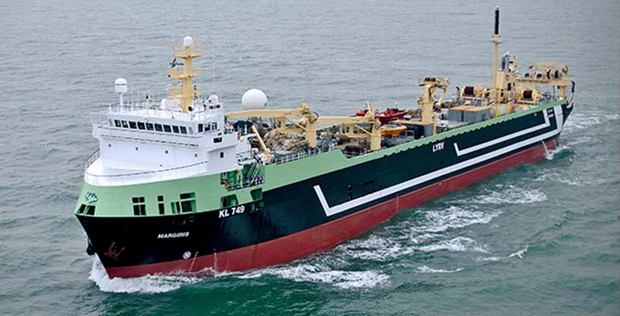 GEA equipped the FV Margiris with an NH3/CO2 cascade plant

In May 2019, GEA signed a contract for transcritical CO2 refrigeration technology with Shanghai Waigaoqiao Shipbuilding (SWS), China. SWS is a subsidiary of China State Shipbuilding Corp (CSSC). SWS is building the first two cruise ships ever built in China. They will work for the new Chinese brand CSSC Carnival Cruise Shipping Ltd., which is part of the world’s largest commercial cruise company. The agreement between GEA and SWS provides for the supply of energy-efficient refrigeration and freezing for all food and beverage refrigeration equipment on two cruise ships. The first 133,500 GT ship will be delivered in 2023.

“The cruise market is booming worldwide. In China alone, growth to 4.5 million Chinese cruise passengers is forecast by 2020. This will be the first newly built cruise ship to be equipped with this type of sustainable technology. This is a really important reference project and we believe it will lead to a major spin-off,” said Marc Prinsen, GEA head of application centre utilities marine.