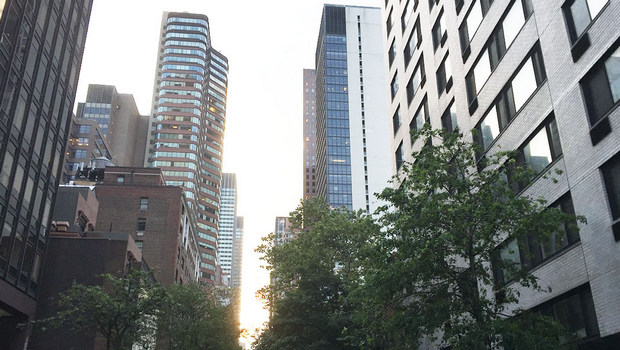 In the wake of President Trump’s announcement of the US’ intended withdrawal from the Paris Agreement on climate change, cities around the globe continue to take the lead on tackling climate change. US cities of Orlando, Nevada City, and Nederland joined more than 40 other US cities by committing to transitioning to 100% renewable energy. In addition, UN officials have published an op-ed on climate actions in Asian cities.

Former Director-General of the World Health Organization (WHO) Margaret Chan and UN Environment (UNEP) Executive Director Erik Solheim published an op-ed titled, ‘The Asian cities battling the worst air pollution are doing the most to combat it.’ Noting that air pollution in Asian cities poses multiple threats to human health, the article outlines climate commitments made by cities in Asia, including Beijing, China, and Seoul, Republic of Korea. The publication also highlights the ‘BreatheLife’ global campaign on air pollution led by WHO, UN Environment and the Climate and Clean Air Coalition (CCAC).

In US city news, Orlando, Florida, established a goal of moving to 100% renewables by 2050.

Nevada City, California, passed a resolution ensuring that the city’s electricity originates entirely from renewable sources by 2030 and that all energy sources are renewable by 2050.

Nederland, Colorado, committed to transition to 100% renewable energy by 2025.