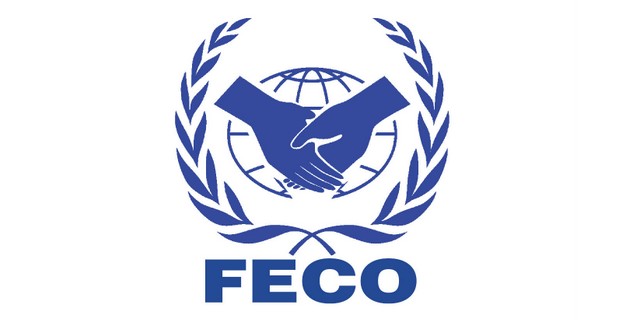 Preliminary commissioning of the system was completed in July and the store was officially opened in September.

The installation marks the first time a locally-owned Chinese supermarket chain has installed a CO2 based refrigeration system in the country.

While there are currently over 40 subcritical CO2 systems in China, they have all been installed by foreign-owned supermarket chains. Metro China has installed the most to date (28 CO2 subcritical systems).

This installation by Hong Fu Supermarkets signals the increasing awareness of natural refrigerant solutions among key players in the domestic retail market in China.

The installation was a demonstration project jointly led by the United Nations Development Programme (UNDP) and the Chinese Ministry of Environmental Protection, Foreign Economic Office (MEP-FECO), with funding provided by the Multilateral Fund for the Montreal Protocol.

According to a news release from Hong Fu Supermarkets, the store is expecting to see a carbon emission reduction of around 12.7% (18.6 tons of carbon dioxide), and a reduction in energy consumption of about 16% compared to conventional non-natural refrigerant options.

The installation follows the recent announcement by METRO AG of a first CO2 transcritical system to be installed at a METRO Wholesale store in Beijing, by the end of this year.

The China Chain Store & Franchise Association is one of the leading retail associations in the country, representing more than 1,000 enterprise members with over 300,000 outlets.