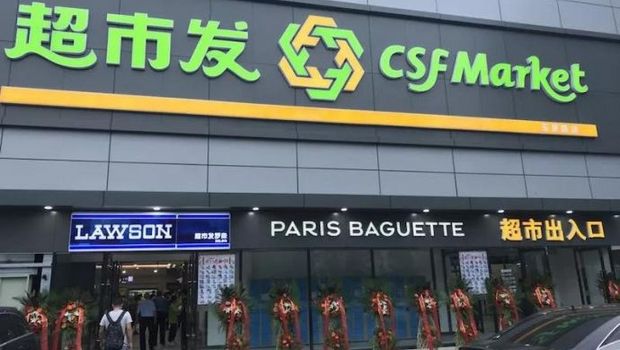 Last month, the second Chinese store to use a transcritical CO2-based refrigeration system was opened in Beijing.

The first was a METRO China store, also in Beijing, which opened in January.

According to B2B website LinkShop, the installation of the transcritical CO2 system was part of a three-month store renovation project, which ran from April to July.

CSF Market Chairman Li Yanchuan noted that „although the hardware costs 10% more, it is projected to save 15% on electricity bills a year“.

„Energy conservation and environmental protection are social responsibilities and our supermarket should be at the forefront of this as a state-owned enterprise,“ he said.