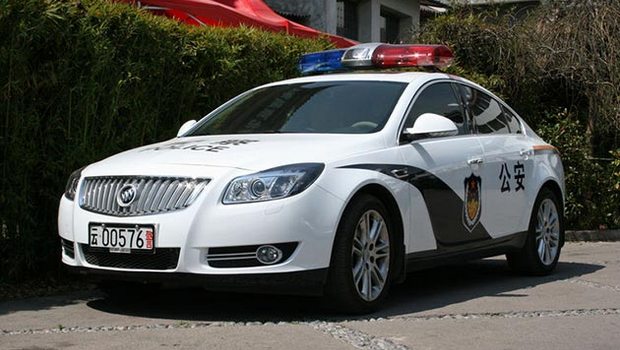 Under pressure as a source of illegal CFC emissions, China has repeated its intention to “resolutely crack down” on the illegal production and use of ODS.

At a press conference on Wednesday, Liu Youbin, spokesperson of the Ministry of Ecology and Environment, maintained that as a responsible developing country, the Chinese government has always attached great importance to the implementation of international environmental conventions.

After accusations earlier this year that China was the source of unexpected readings for CFC11 being recorded in the atmosphere, the Ministry of Ecology and Environment organised special law enforcement inspections of ozone-depleting substances.

The authorities are said to have “smashed” two CFC11 production dens in Liaoning Province and Henan Province. In total, 177.6 tons of raw materials and 29.9 tons of CFC11 were seized and destroyed.

During the August crack down, 1172 related enterprises are said to have been investigated, and some of the batch materials of 10 combined polyether enterprises were found to contain CFC11.

“In the future, we will, as always, resolutely crack down on illegal production and use of ODS, strengthen supervision and management, and find out that they are involved in the illegal activities of ODS, and will not be tolerated,” said Liu Youbin.