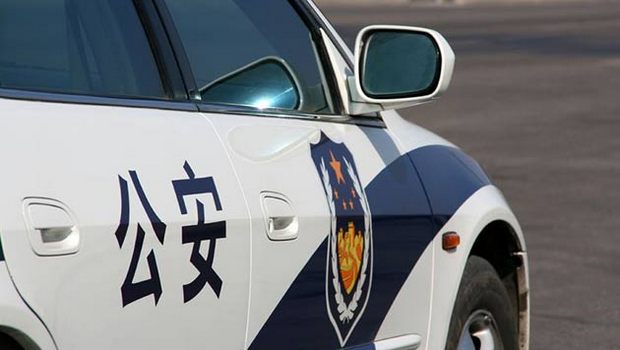 Authorities in China have continued their crackdown on counterfeits with the seizure of more than 1,000 cylinders of fake refrigerants.

Chinese manufacturer Zhejiang Juhua Co reports a raid on a company in Guangzhou City selling a range of fake Giant-branded refrigerants including R22, R410A and R404A.

Established in 1998, Zhejiang Juhua manufactures a range of HFCs and last year signed a deal to supply Honeywell with R1234yf.

Zhejiang Juhua had been the victims of another faking operation in 2013. On that occasion 18 people were arrested after police uncovered an operation involving five illegal production facilities, 11 storage warehouses and two sales offices. In all, 28,000 aerosol cans of fake Giant brand R134a and other refrigerant brands were confiscated along with thousands of empty counterfeit refrigerant cans, filling machines, fake packaging, packaging machines and other counterfeiting equipment and more than 20 tons of raw materials.

In a statement, the company warns that not only can the fakes damage the compressor and shorten its life, the fakes are often mixed with flammable gas, which can lead to potential fires or explosions. It also maintains that they sometimes use inexpensive CFC refrigerants such as R12, violating Chinese government commitments to the Montreal Protocol.