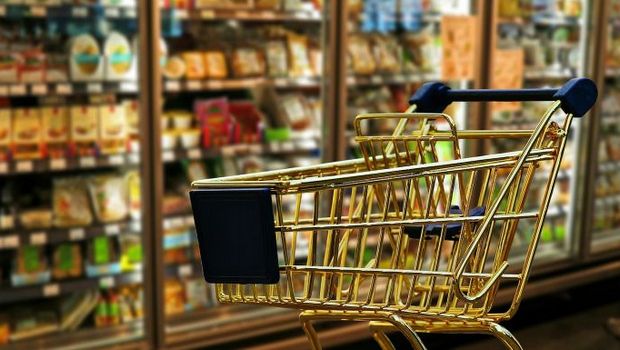 The first CO2 transcritical refrigeration system in Chile has been installed at a Jumbo supermarket in Valdivia.

Chile’s first transcritical CO2 system has been installed at a Jumbo supermarket in the southern city of Valdivia. The project was implemented by the Ministry of Environment’s Ozone Unit and was funded by the Climate and Clean Air Coalition (CCAC).

The 5,300 m2 store, which opened on 12 January, was built to the highest standards in sustainability. It includes 100% LED lighting and an integrated building energy management system, alongside the CO2-only refrigeration system.

CCAC, which funded the installation, was launched in 2012 by the United Nations Environment Programme (UNEP) and brings together governments, civil society and the private sector to help reduce short-lived climate pollutants (SLCPs) such as black carbon, methane and HFCs.

Claudia Paratori, a coordinator in the Chilean ministry’s Ozone Unit, said that this was the first instance of transcritical CO2 refrigeration in Chile and was an opportunity to promote the technology, eliminate HCFCs and minimise the use of HFC-based systems in the country.

“This project will connect the different actors in the cold chain supermarket sector, promote the adoption of this technology, and help minimise the introduction of HFC-based systems in Chile,” Paratori said.

“The implementation of this project will generate multiple benefits for the environment and society. The Ministry of Environment also hopes it will contribute to the local environmental management of the city of Valdivia,” she added.

The supermarket industry was identified as the largest user of HFCs in Chile in a CCAC and United Nations Development Programme national inventory of HFCs consumption and emissions.

The project leaders claim that the Valdivia system delivers energy savings of about 20%. This effort to showcase alternatives to hydrofluorocarbons (HFCs) marks a national commitment to promote more climate-friendly refrigeration technologies.

CCAC, meanwhile, also implements technology demonstration projects elsewhere, for example in Jordan in the commercial refrigeration sector, and in India in the mobile air-conditioning sector.