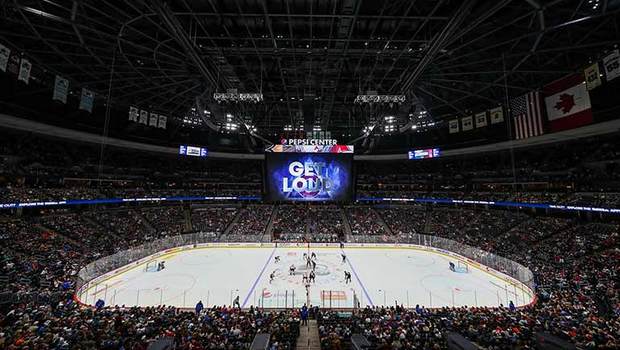 Chemours has been working with the National Hockey League (NHL) to identify sustainable alternatives for North American ice rinks. There are approximately 4,800 indoor ice rinks in North America, a third already using ammonia to create ice but the majority are still using R22, which is being phased out, or HFCs, which are being phased down under the Kigali Amendment.

The Pepsi Center’s Trane chiller, which is said to have provided outstanding performance and reliability for more than 10 years, required only an upgrading of the controls for the new refrigerant and a compressor lubricant change.

The successful conversion is said to have demonstrated that R513A offers an excellent cooling capacity and energy efficiency match for R134a.