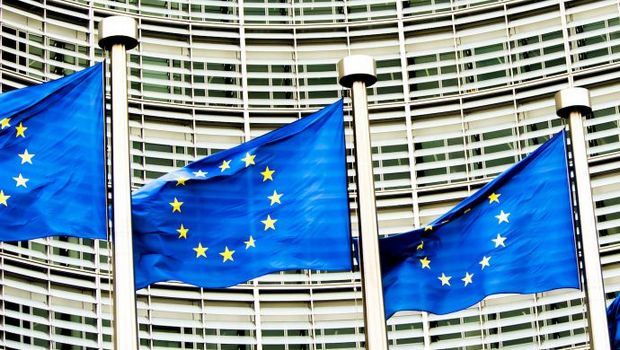 In a move which could lead to wider uptake of hydrocarbons for HVAC&R applications in Europe, European standardisation bodies CEN-CENELEC today (14 November 2017) began to act on the European Commission’s request to alleviate barriers posed by European standards that impede wider use of flammable refrigerants.

A European Commission report from November 2016 identified a number of standards that currently block the use of flammable HFC-free refrigerants. These standards could potentially jeopardise the European Union’s ability to achieve the targets of its F-Gas Regulation and its obligations under the Kigali Amendment to the Montreal Protocol.

Negotiations regarding the standardisation request had already begun in June 2016, before the final report was published. “While the schedule of work is too slow to meet the phase-down schedule for fluorinated gases set by the F-Gas Regulation, this agreement is a positive step to address one of the last great barriers to the use of natural refrigerants in the EU,” said Thomas Willson, policy officer at ECOS, an NGO, who was involved in developing the standardisation request.

The standardisation request specifically requires CEN-CENELEC to analyse the existing European standards barriers to using flammable refrigerants, the relationship of risk, increased charge and risk mitigation requirements. Moreover, the standardisation bodies shall assess and identify mitigation options to enable wider use of flammable substances in refrigeration and air-conditioning equipment.

Technical specification for A3 refrigerants

Very importantly, the European Commission’s request asks CEN-CENELEC to draft technical specifications for the installation and operation of HVAC&R equipment containing flammable refrigerants, with a specific focus on A3 refrigerants.

“The technical specifications shall provide for risk mitigation measures not yet addressed in existing standards for specific refrigerant classes, or not fully reflecting the state of the art, and establish complementary specifications for the installation of equipment in order to enable a wider use of flammable refrigerants without compromising safety,” specifies the European Commission’s request. The specifications should serve as a basis for the development of national codes, standards and legislation in EU member states.

The long-awaited move comes at a crucial time, as countries are set to meet to discuss their obligations under the Kigali Amendment to the Montreal Protocol next week. Barriers to wider uptake of natural refrigerants posed by international standards will be one of the key topics at the forthcoming 29th Meeting of the Parties to the Montreal Protocol in Montreal, Canada on 20-24 November.