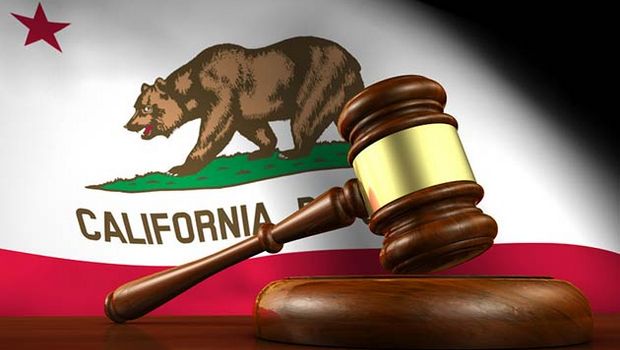 California will move ahead with regulations to reduce emissions of HFC refrigerants despite the US Court of Appeals decision to overturn an EPA rule to restrict their use.

California Senator Ricardo Lara introduced the California Cooling Act (Senate Bill 1013) today with the intention to enact legislation that restricts the use of high global warming potential compounds used in refrigerators, chillers, and air conditioning units and that develops an incentive programme to speed the their replacement with lower GWP alternatives.

Recognising that the State was not alone in the fight, Senator Lara said: “American businesses are ready to roll up their sleeves to meet our clean air goals, and we can’t be held hostage to global polluters and lack of action by the Trump Administration. The California Cooling Act supports companies as they develop alternatives to these dangerous super-pollutants and keeps California in the lead on cleaner air.”

“California’s 2030 emission reduction targets require measures that go well beyond the existing federal framework,” said Christina Starr, EIA climate policy analyst. “By pairing additional regulations with an incentive programme, this bill provides both the carrot and the stick needed to rapidly reduce HFC emissions and serves as a potential blueprint for other states to follow.”

“The world recently agreed to a global phase-down of HFCs, but the US market has lagged behind Europe and other regions in adopting alternative technologies,” said Avipsa Mahapatra, EIA Climate Campaign Lead. “Implemented at the proper scale in a major state like California, these measures can help shift the entire US cooling market and in doing so support the Kigali Amendment.”

NASRC executive director Danielle Wright said it was critical for low-GWP regulations to go hand-in-hand with incentives. “Equipment and technologies using low-GWP refrigerants still face many barriers. This incentive programme could act as a catalyst to drive dramatic market transformation not just in California but across the nation.”

Hearings on the bill will be scheduled beginning in late March or early April.