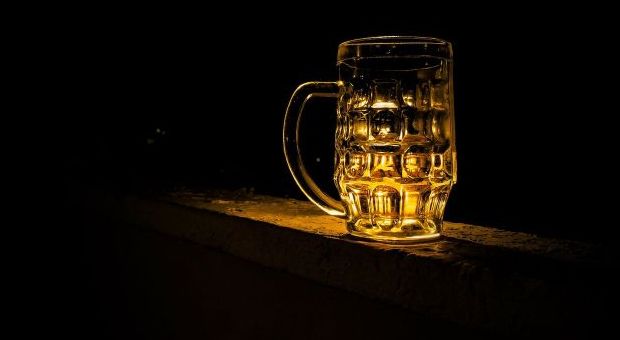 Hydrocarbons are expected to replace HFCs R404A and R134a in beer fridges the world over.

“Propane compressors are a little cheaper than the alternative,” said Türk, citing this as a key driver of the adoption of propane in fridges used for cooling beer and soft drinks in supermarkets, bars and concert venues.

Alex Panas, marketing director at Turkish commercial refrigeration company Klimasan (exhibiting under the Metalfrio Solutions banner), echoed Türk’s sentiments. ”We only see a few markets using R134a and R404A in sub-Saharan Africa and the Middle East. [Hydrocarbons] are a done deal for the rest.”

“Currently Europe is at 100%, the US is catching up, and Asia is not far behind,” Türk said.