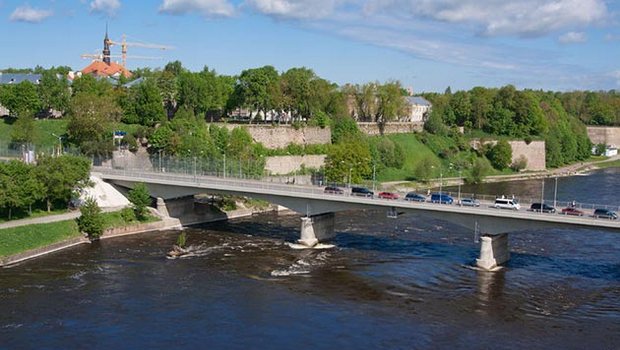 The illegal import of refrigerants in disposable cylinders continue with the Baltic states adding to the outcry.

In Estonia, the customs authority reports “a significant increase” in the number of attempts to import refrigerant from outside the EU with more than 200 illegal shipments detected so far this year. Lithuania is also being hit, with reports that its exchequer has lost up to €5m this year due to increased sales of illegal refrigerants.

The Estonian Tax and Customs Board (NTD) reports that this year there have already more than 200 attempts to bring illegal cylinders across the border from Russia. According to the NTD, there were virtually no such occurrences last year.

According to Videmar Linno, the head of the customs point at Ida on the Russian border, reports that this year there have already more than 200 attempts to illegally bring illegal cylinders across the border. while last year they practically did not exist.

“In all these cases, we notified people about the safety requirements for this product and sent the goods back to the Russian Federation,” commented Videmar Linno, the head of the customs point at Ida on the Russian border. “In the case of repeated attempts, we, in addition to confiscation, have the right to impose a fine of up to €1,200,” he added.

Reports from neighbouring Lithuania echo concerns from the rest of Europe regarding internet sales of refrigerant in illegal non-refillable cylinders at lower than market prices.

According to reports on the 15 min website, the Lithuanian budget has already lost €3m-€5m this year due to increased sales of illegal refrigerants.

Aware that individuals selling illegal refrigerant is not new, Mindaugas Rutkauskas of refrigerant distributors association Freolitus, said: “However, lately, the situation is really worrying since the number of such people has increased significantly.” He also expressed concern that these sales were completely open and, apparently, uncontrolled.