Averting climate catastrophe. Our obligation to adopt an ambitious Kigali HFC amendment to the Montreal Protocol 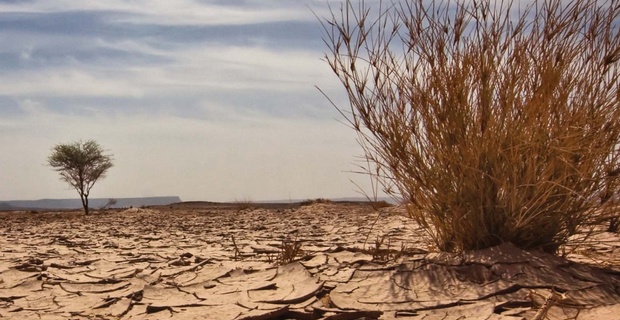 As the 28th Meeting of the Parties to the Montreal Protocol (MoP28) gets underway in Kigali, Rwanda, the momentum to tackle dangerous climate change has never been greater.

One of the two thresholds to ratify the Paris Agreement has already been met and it is widely expected to come into force by the end of the year; a clear signal of the world’s determination to stay well below 2°C and pursue efforts to limit temperature increase to 1.5°C.

The Montreal Protocol has a golden opportunity and an obligation to contribute to this global commitment with concrete action to phase down hydrofluorocarbons (HFCs), the most destructive man-made greenhouse gases in circulation, and replace them with energy-efficient, climate-friendly alternatives.

Widely acknowledged as one of the most significant steps the world can take right now to deliver on Paris goals, the right Kigali amendment can pass the first test of the Paris Agreement with flying colours, giving cynics a moment to pause and optimists an encouraging victory. More than that, it will provide a chance to put in place mechanisms to fundamentally transform the global cooling and refrigeration sector, one of the most important industrial sectors for developing and developed economies alike which makes a significant contribution to global greenhouse emissions.

Unlike the Paris Agreement, the Kigali amendment will be about getting down to the fine detail right from the start, something at which the Montreal Protocol has always excelled. To do this, it needs to build in concrete ambition for both developed and developing countries, reinforced by a solid financial package to enable effective implementation in all developing countries and additional support for those wishing to take even earlier action.

While negotiations focus on the broad outlines of the deal, the extensive technical and historical knowledge of the Montreal Protocol should be called upon to plan for implementation and incorporating the lessons of past phase-outs. Parties must ensure imports and exports are controlled with proper licensing, reporting, labelling and tracking mechanisms for all 22 known HFCs so that the commitments are not undermined by illegal trade. In addition, rules for spending money in the Multilateral Fund should be optimised for its new role in mitigating climate change in addition to ozone layer protection, and to maximise early leapfrogging to energy efficient, HFC-free technologies wherever possible.

As the Paris Climate Agreement is poised to come into force, this is the moment to conclude years of protracted discussions on HFCs and take immediate action. EIA calls on all Parties to the Montreal Protocol to adopt an ambitious Kigali amendment to phase down HFCs and, in so doing, offer hope that our world leaders are truly committed to avoiding catastrophic climate change.