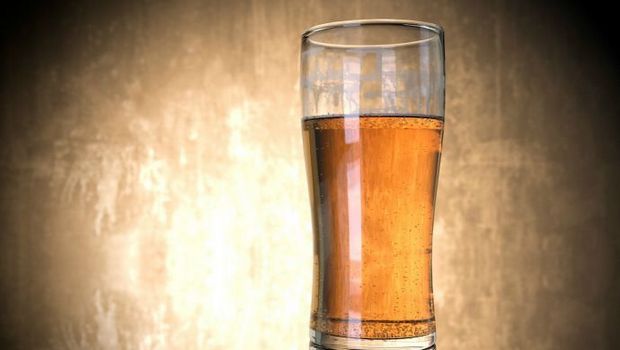 Adelaide-based Coopers Brewery has signed an 3.5 million Australian dollar contract with local refrigeration company Cold Logic for the supply and installation of a refrigeration plant at its new Regency Park malting facility.

The malting plant is expected to open later this year. It will boast a water chilling system to circulate five million litres of water every day for the purposes of temperature regulation, according to the Shout, which reports Australian hotel, bar, club and liquor industry news.

“The new plant will guarantee the long-term supply of high-quality malt for our future growth,” Cooper told the Shout.

Cold Logic partner Eddie Lane said his firm had played an instrumental role in the design and installation of the new refrigeration plant. “Typically, refrigeration makes up 40-60% of a brewery’s energy use. We are passionate about helping Coopers to overcome higher energy costs and improve their efficiencies,” he said.

The Regency Park system is based on ammonia, a natural refrigerant, alongside glycol coolant. Ammonia has no global-warming or ozone-depleting potential. Cold Logic has worked with Coopers for over 25 years and played an instrumental role in the company’s relocation from Leabrook to Regency Park brewery.