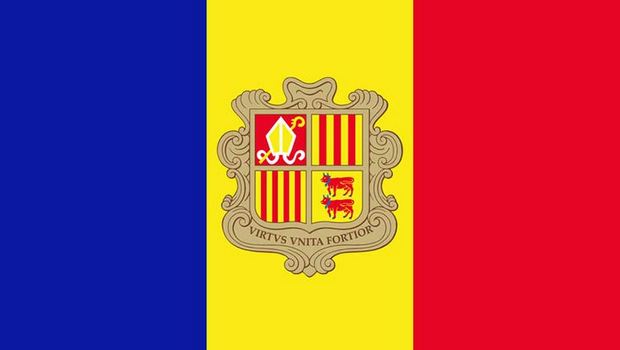 Landlocked Andorra, a European microstate sandwiched between France and Spain has become the latest country to ratify the Kigali amendment to phase down HFC refrigerants.

The country’s ratification, confirmed by the Ozone Secretariat, makes Andorra the 68th country to ratify the global agreement to phase down HFC refrigerants.

While Andorra is not a member of the European Union, it has adopted the euro as its currency.