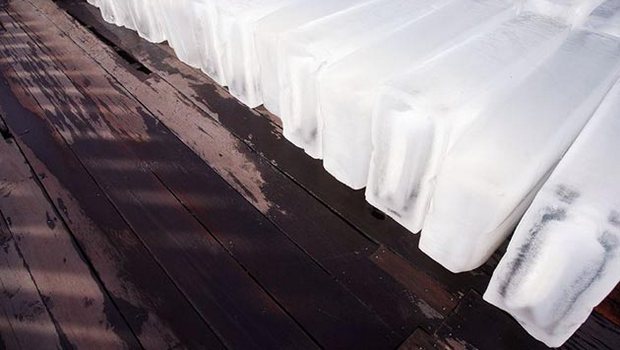 The Selangor government has ordered an ice factory to move away from residential areas after an ammonia refrigerant leak killed two workers and injured 18 others last Monday.

According to The Star website, authorities cancelled the factory’s operating licence after a second leak on Thursday resulted in the hospitalisation of seven students from a nearly school.

The first, fatal, accident occurred at on Monday morning at the ice factory in the Desa Latania residential district of Shah Alam. Unconfirmed reports said the two dead workers were Indian nationals.

According to preliminary reports, five machines were operating in the factory at the time of the incident, and one of the machines failed, causing an ammonia leak. Rescue services said the concentration of ammonia in the plant was as high as 400ppm after the incident, while the concentration of ammonia outside the plant reached 150ppm. The recognised permissible exposure limits for ammonia is 25ppm, and is lethal above 500 ppm.

Now the factory owner has been told he must move his operations as soon as possible to avoid a repeat of the recent incident.