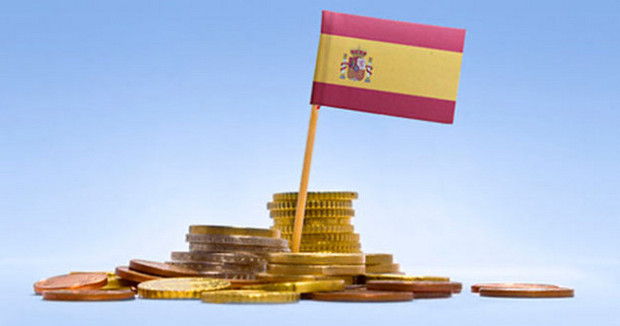 The Spanish refrigeration association AEFYT has welcomed news of the Spanish government’s decision to cut the tax on HFC refrigerants.

The tax burden on recycled refrigerants has also been reduced. The previous 15% tax reduction compared to virgin product will now be 50%.

Despite this reduction in the tax rate, AEFYT continues to demand the total annulment of a tax that it considers unfair on the Spanish air conditioning and refrigeration industry. The association argues that it reduces competitiveness and, contrary to its supposed environmental benefits, has increased black market trading and uncontrolled emissions.

“We are glad of this slight respite for the cold industry, which began the year under the threat of high prices caused by the shortage of gases and by the application of IGFEI, in addition to serious problems of competition for the black market,” said Roberto Solsona, president of AEFYT.

“However, we continue to demand the total repeal of an unjust tax for the cold industry and without positive effects from the environmental point of view,” he added.