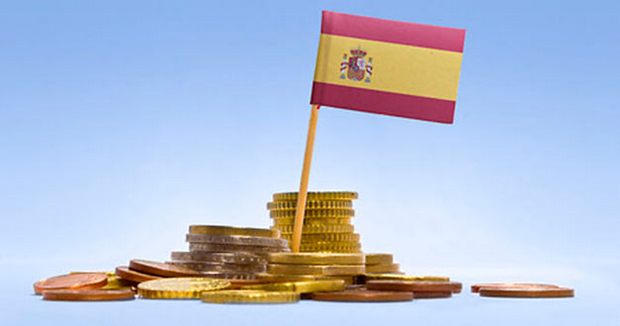 The association representing the refrigeration and air conditioning trade in Spain has called for a repeal of the country’s tax on HFCs.

A 33% tax introduced in 2014 was supposed to rise to 100% but was frozen this year at the 66% rate. The AEFYT is now calling for a repeal of the tax or, a least, a reduction to the 33% tax rate. It argues that the industry is facing a severe loss of competitiveness due to the parallel black market that has been created from the implementation of the tax.

The GWP-weighted tax currently adds around €50 per kg to the price of a high GWP refrigerant like R404A.

Calling for an “urgent” repeal of the F-gas tax, AEFYT president Roberto Solsona said: “Keep in mind that many of the available gases used today will be taxed by a tax which is up to eight times the value of the gas itself .”

The association claims support from end-user groups affected by the measure, such as food distribution.

While some other countries have considered or implemented taxes on HFCs, the AEFYT maintains that a repeal of the tax is also essential to ensure harmonisation with the other countries of the European Union.

“Spain is, together with Denmark, almost an exception in the EU, either by the application of this tax or the percentage applied, which is a serious unfairness that is accentuated in a country where cooling requirements and air conditioning are much more demanding than in central and northern Europe,” said Roberto Solsona.

“In other countries, such as Australia and Slovenia, they have withdrawn; while France decided not to implement it.”