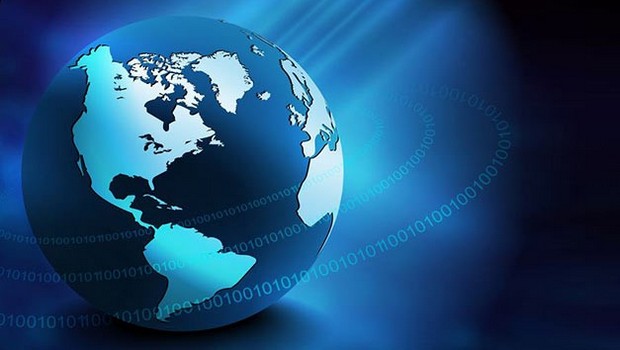 The global air conditioning market contracted again in 2016, a new BSRIA report reveals, but growth is expected to resume this year.

The 2016 result was not as bad as had initially been expected. BSRIA says that this was mainly due to a late recovery in the Chinese market due to a spate of hot weather and the Government’s issue of a new five year plan. Brazil and Saudi Arabia were the other main contributors to the final figure.

Packaged products accounted for almost 85% of the total value of the market, with Asia Pacific accounting for some 60% of the world market by volume. Read more