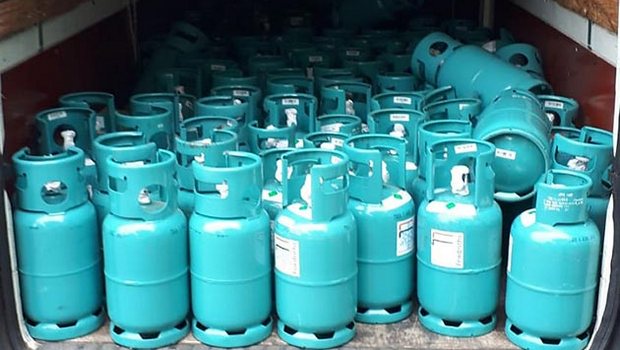 A-Gas has warned customers to beware of offers of cut-price refrigerant as these may be stolen or illegal imports.

Confirming a break-in at the Seevetal site of its German subsidiary Arthur Friedrichs Kaeltemittel on Monday night, A-Gas managing director – Europe John Ormerod said: “The fact of the matter is that rising prices of refrigerants have made them attractive to criminals, R134a in particular given that it is widely used by the automotive sector.”

He also confirmed that around 800 cylinders had been stolen, rather than the 1,000 quoted by Dutch police following the seizure on Tuesday of 132 12.5kg cylinders near Apeldoorn in the Netherlands.

“Thanks to the vigilance of the Dutch police a significant quantity of cylinders were recovered when they intercepted an overloaded vehicle shortly after the incident. This appears to be a targeted operation and bears similarities to an incident a few weeks back at another German refrigerant supplier,” Ormerod added.

“We would urge users of refrigerant to be on the lookout for refrigerants being offered at “too good to be true” prices as these may have been obtained through illegal means like theft or illegal imports.”