Is the A3 charge limit going up? 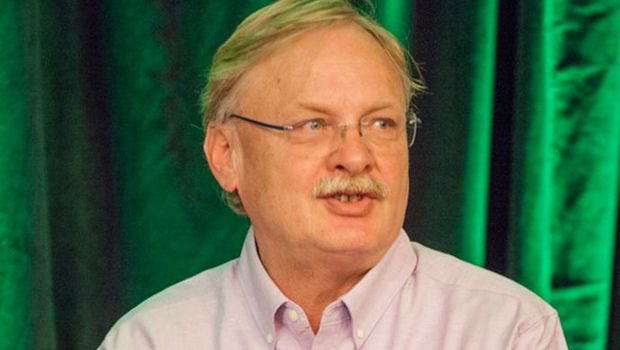 The IEC is considering raising the 150g limit for flammable A3 refrigerants to 500g.

One of the often-cited limitations of hydrocarbons as refrigerants is the small charge that is allowed – 150g for commercial applications (60g for water coolers) and 57g for domestic uses, per the U.S. Environmental Protection Agency (EPA).

While this small quantity works effectively in fractional horsepower refrigeration systems, it is insufficient for larger systems; this means that multiple units must be employed to accommodate larger loads rather than a single unit, driving up costs considerably.

On a global level, the International Electrotechnical Commission (IEC), through its SC61C Sub-Committee Working Group (WG4), is working on raising the charge limit for flammable (A3) refrigerants. The new maximum charge under consideration for propane, is 500g, said Marek Zgliczynski, chairman of the SC61C sub-committee, and manager of commercial refrigeration product engineering for Brazilian compressor manufacturer Embraco.

Standards from the IEC, a body that proposes rules governing how to use electrical, electronic and related technologies, influence the development of the market by providing manufacturers and customers with guidelines as to what is safe to use and buy.

In April, WG4 will hold a meeting in Turin, Italy, to review the latest comments made about the charge-standard proposal and “come out with the next draft proposal,” he said. Subsequent meetings will be held this year; during a plenary meeting in Vladivostok, Russia, in October, the SC61C sub-committee will decide whether a final draft is ready to be submitted for a yes-or-no vote. “The chances are we’ll finalise this by the end of 2017 and publish the standard in 2018,” he said.

A new IEC standard for the maximum allowable flammable refrigerant charge would influence the adoption of the same standard in the U.S. by the EPA and UL, noted Zgliczynski. “This would be a reference, the global standard.”

Zgliczynski would like to see the U.S. “adopt exactly the same standard so that it is a universal standard”. The majority of the 26 experts in Working Group 4 represent U.S. manufacturers like True Manufacturing, Emerson, Hussmann and United Technologies. WG4 also comprises representatives of 12 other countries, including Germany, New Zealand, and Japan.

Zgliczynski noted that most plug-in cases don’t require a propane charge as high as 500g. “For our products and main customers in America, 250-350g is enough to cover most of the applications,” he said. “Five hundred grams would be necessary just for some specific applications.”