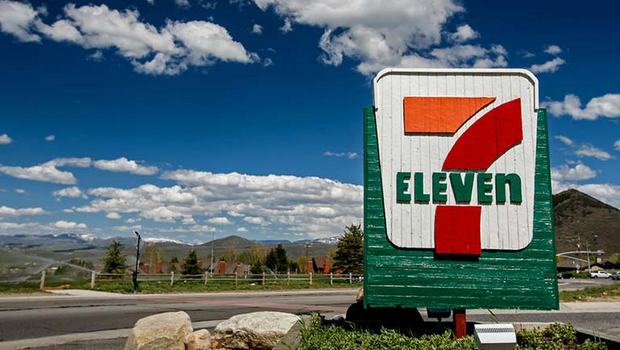 Leading US convenience store operator 7-Eleven is to adopt Honeywell Solstice N40 (R448A) refrigerant as standard for remote condensers installed across the US and Canada.

The announcement follows a similar decision by 7-Eleven in Japan last year.

Solstice N40 is a lower GWP, nonflammable replacement for R404A. It has a GWP of 1387 – a considerable reduction on R404A’s 3922. It is also described as a “near drop-in” alternative to R404A, requiring only minimal system adjustments.

The decision to switch to R448A is an element of 7-Eleven’s corporate social responsibility goals set in 2016 to reduce its energy footprint in stores by 20% by 2027.

“In the past few years, we’ve implemented several innovative measures, such as LED lighting, energy management systems, wind energy in select stores and high-efficiency HVAC units to reduce our CO2 emissions,” said Ann Scott, 7-Eleven’s director of energy, engineering and store planning. “The use of Solstice N40 is an environmentally preferable alternative for 7-Eleven. Joining forces with Honeywell, which also embraces a mindset and goal to serve as environmental stewards, was a natural fit.”

Based in Irving, Texas, 7‑Eleven operates, franchises and/or licenses more than 68,000 stores in 17 countries, including 11,800 in North America.