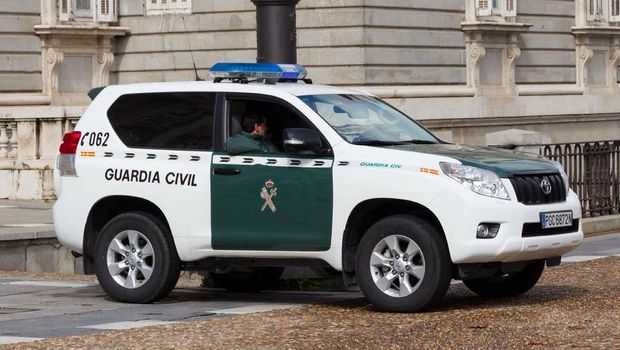 A further conviction for the sale of illegal R22 refrigerant and an investigation into 40 more instances have been reported by the United Nations Environment Programme (UNEP).

Sales of ozone-depleting HCFCs, such as R22, for the maintenance or servicing of refrigeration, air-conditioning and heat pump equipment have been prohibited in the EU since 2015.

In January of this year, the Madrid Provincial Court convicted a former company owner to a six-month prison sentence, a fine and prohibited the involvement in any commercial activities related to refrigeration or air-conditioning for a period of six years. The person had offered a refrigerant cylinder containing 60kg of R22 for sale on the internet.

UNEP has now revealed that Spanish police were involved in a similar incident which came to court last month in Alicante. This time the Alicante Provincial Court sentenced the seller of a 12kg cylinder of R22 to a three-month prison sentence, a fine of more than €1000 and prohibited their involvement in any commercial activities related to refrigeration or air conditioning for a period of three years.

After being offered for sale on the internet, the cylinder was seized in 2014 at an address in the Alicante area by undercover staff of the Spanish Civil Guard’s Nature Protection Service, Servicio de Protección de la Naturaleza (SEPRONA). A court case was initiated and the accused person pleaded guilty.

UNEP has also been informed by a trusted EU government source that it is currently investigating 40 separate internet advertisements for R22.