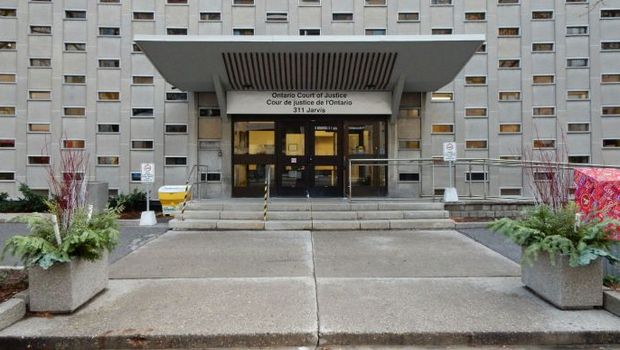 The Ontario-based company in question was found to have contravened Canada’s Ozone-Depleting Substances Regulations, 1998 by the Ontario Court of Justice in Ontario, Canada for importing and selling aerosol products containing the regulated substance hydrochlorofluorocarbons (HCFCs).

HCFCs are known to deplete the ozone layer and are being phased-out globally under the global agreement on fluorinated gases called the Montreal Protocol.

The $265,000 fine will be directed to the Canadian Environmental Damages Fund (EDF), which is used by the Federal Ministry Environment and Climate Change Canada for projects that will benefit the North American country’s natural environment.

The registry contains convictions obtained for offences committed since 2009 and is searchable online.