National hydrofluorocarbon (HFC) inventories: a summary of the key findings from the first tranche of studies 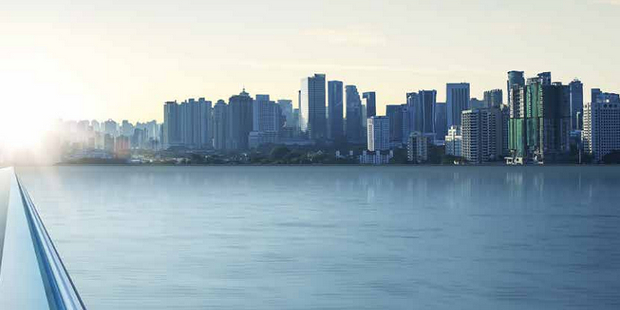 This document has been developed by OzonAction as part of UN Environment’s work programme under the Climate and Clean Air Coalition (CCAC).

Hydrofluorocarbons (HFCs) are currently the fastest growing category of greenhouse gases. Synthetic chemicals used in applications such as refrigeration and air-conditioning, foams, solvents and aerosols, their use is expanding rapidly in part because they are substitutes for the ozone-depleting chlorofluorocarbons (CFCs) and hydrochlorofluorocarbons (HCFCs) that are being phased out under the 1987 Montreal Protocol on Substances that Deplete the Ozone Layer. Atmospheric observations show that the volume of HFCs in the atmosphere is increasing rapidly, currently at a rate of about 10–15 per cent per year.

Significant growth in HFC use is occurring in particular in developing countries because of population growth, rapid urbanisation and electrification and changing patterns of consumption (the increased use of refrigeration and air-conditioning will also result in higher energy consumption and associated greenhouse gas emissions). If no measures are taken, it is estimated that HFC emissions will be equivalent to 9–19 per cent of total carbon dioxide (CO2) emissions by 2050.

Most HFCs have high global warming potentials (GWP); HFC-134a, for example, the most widely used HFC, has a GWP of 1,430 (CO2 has a GWP of 1). The CCAC’s HFC Initiative aims to reduce significantly the projected growth in the use and emissions of high-GWP HFCs in coming decades. More specifically, it aims to mobilise the efforts of the private sector, civil society, international organisations and governments.