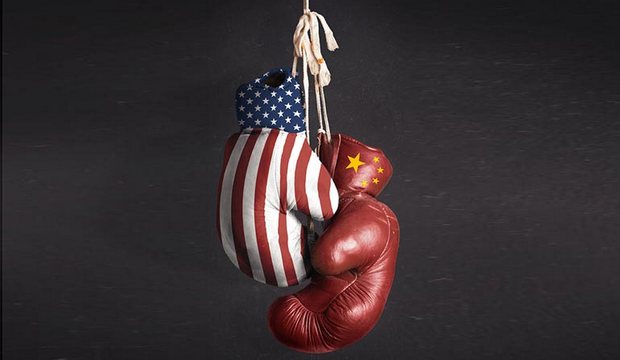 The US Department of Commerce has initiated investigations to determine whether imports of HFC refrigerants from China are circumventing the 2016 antidumping duty order on HFC blends.

The anti-circumvention inquiry is in response to allegations from the American HFC Coalition that the antidumping duties imposed in 2016 on HFC refrigerant blends from China are being circumvented by companies importing the separate HFC components and further processing them into HFC blends in the USA.

The so-called American HFC Coalition, a group thought to have been formed around 2015, is made up of leading US refrigerant suppliers and other interested parties. Its current membership is not known but it has previously comprised refrigerant producers Honeywell, Chemours, Mexichem and Arkema, along with US refrigerant repacker Hudson Technologies and cylinder manufacturers Amtrol and Worthington.

The American HFC Coalition alleges that since 2016, importers have begun blending Chinese HFC components, including R125, R32, R134a and R143a, in third countries and in the United States. It claims that importers have also begun importing blends that do not meet ASHRAE specifications and completing those blends in the United States by adding small amounts of HFC components to bring the blends in specification.

Investigations will also look at Indian HFCs that are blended in India, imports of a patented HFC blend that are converted into a standard (non-patented) product after importation, and imports of semi-finished blends that are finished in the US to meet industry standards.

Members of the American HFC Coalition argue that if Chinese imports continue to be dumped in the US market, American manufacturers will no longer have the capability to develop future generations of these products. They maintain that imports of single component HFCs from China are depressing prices below the cost of production.