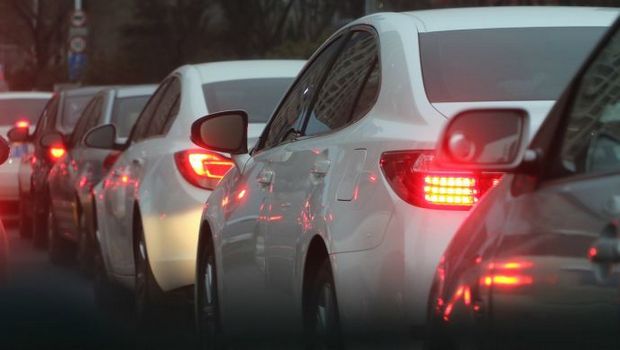 Germany’s Federal Motor Transport Authority has asked Daimler to recall 134,000 cars filled with R134a-based air-conditioning systems. The Federal Environment Agency is urging the manufacturer to turn to CO2 as an alternative.

Germany’s Federal Motor Transport Authority (Kraftfahrtbundesamt; KBA) has asked Daimler to recall 134,000 cars filled with HFC R134a in violation of the EU’s Mobile Air Conditioning (MAC) Directive, according to reports in the German press. The Federal Environment Agency (Umweltbundesamt; UBA) is urging the manufacturer to turn to natural refrigerant CO2 as an alternative.

“The introduction of CO2 air-conditioning systems for passenger cars, which was launched by Daimler, is an environmentally sound and safe solution that must be continued,” the UBA told the Frankfurter Rundschau.

The recall concerns vehicles which were filled with R134a in the first half of 2013 and affects Mercedes A-Class, B-Class, CLA-Class, S-Class and SL-Class models.

Daimler had refused to use R1234yf on safety grounds, instead preferring to invest in the development of CO2-based systems. In the meantime, it continued to produce cars filled with R134a.

This led the European Commission to refer Germany to the EU Court of Justice at the end of 2015. The Commission alleged that Germany had infringed EU law by allowing Daimler to place vehicles on the EU market that were not in conformity with the MAC Directive, and failing to take remedial action.

Daimler invoked safety concerns regarding the use of R1234yf as prescribed by the MAC Directive. These concerns were not shared by any other car manufacturer and were rejected by the KBA and by the Joint Research Centre (JRC) of the European Commission, which undertook an additional risk analysis in 2014.

German environmental aid agency (DUH) responded to last week’s recall announcement by calling on Daimler to speed up its adoption of CO2-based air conditioning systems. DUH Managing Director Jürgen Resch said German automobile industry association VDA had first announced the introduction of CO2 technology in 2007. „Since then, much too little has happened,“ he told the Frankfurter Rundschau.

Daimler is working to roll out air-conditioning systems using CO2 as the refrigerant across its entire fleet. It currently only offers CO2-based air-conditioning in its S-and E-Class models, and must therefore replace R134a with R1234yf in the other recalled models.

With the exception of Volkswagen subsidiary Audi, which offers CO2-based air conditioning in its A8 range, other car manufacturers are opting for R1234yf as the replacement for R134a.

„The Daimler Group deserves praise for its development of CO2 technology. But it cannot rest on its laurels,” said Resch, calling on the company to extend its use to the rest of the fleet.