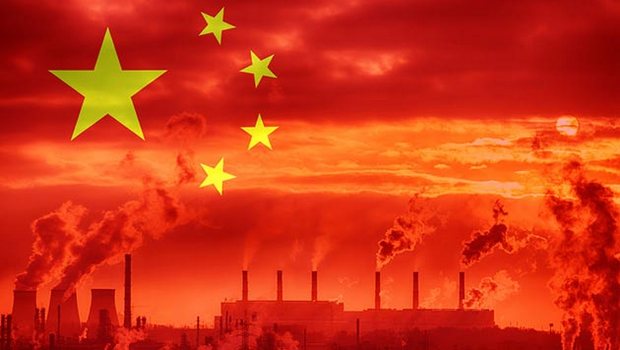 Chinese authorities have announced a crackdown on the illegal use and production of ozone-depleting substances, including CFC11.

Responding to accusations that China is the source of a mysterious rise is emissions of the supposedly-banned ozone-depleting CFC11, the country’s Ministry of Ecology and Environment has announced a nationwide campaign to combat the illegal activities.

Earlier this year, atmospheric measurements by a team at the National Oceanic and Atmospheric Administration revealed that from 2014 to 2016, emissions of CFC11 increased by 25% above the average measured from 2002 to 2012. Unreported production from an unidentified source in East Asia was blamed. A subsequent investigation by the Environmental Investigation Agency pinpointed large-scale use of CFC11 in the Chinese polyurethane foam sector.

Chinese authorities now say that companies and individuals suspected of producing and selling ODS substances will be investigated and punished.

A spokesman from the Ministry of Ecology and Environment said: “We have always regarded the law enforcement of ODS as an important part of daily law enforcement. This special action is a large-scale and wide-ranging one in recent years. The purpose is to find and combat illegal activities involving ODS, especially CFC11, and ensure compliance results.”

He admitted that the illegal production would be difficult to find, but said that when violations were discovered they would be investigated and “dealt with resolutely”. The criminals, he said, would be severely punished.

The EIA investigations uncovered evidence that the use of CFC11 as a blowing agent was “common practice” in the manufacture of foams to insulate buildings and appliances. CFC11 was being used because it was cheaper than the environmentally-acceptable alternatives.