California votes to restrict HFC use 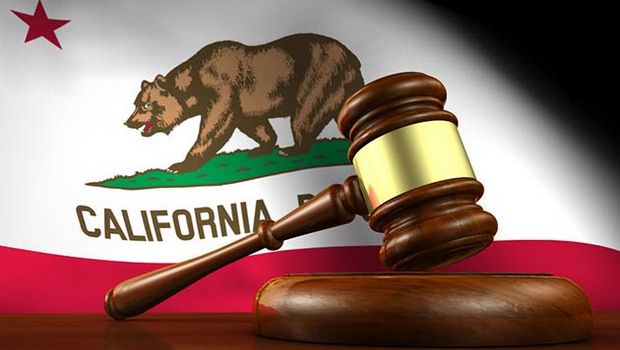 California has voted to pass the California Cooling Act which will restrict the use of high GWP HFC refrigerants and other HFC compounds.

Approval by the California legislature of the bill, first introduced by California senator Ricardo Lara in February, also calls for the development of an incentive programme to speed the adoption of lower GWP alternatives.

The California Cooling Act (SB 1013) is expected to reduce HFC emissions by up to 17 million tonnes CO2 equivalent annually by 2030.

The vote has been applauded by green groups.

“With the passage of the Cooling Act, California has established a comprehensive backstop for federal regulations on HFCs that were recently vacated,” said Avipsa Mahapatra, EIA’s climate campaign lead. “This landmark legislation demonstrates how states can champion tangible climate action by moving away from super-pollutant HFCs. In the United States, actions like this would enhance market uptake of climate-friendly technology by increasing economies of scale. Internationally, it will help the US stay on track to meet its global climate commitments, including under the Montreal Protocol’s Kigali Amendment to phase-down HFCs globally.”

EIA climate policy analyst Christina Starr highlighted the legislation’s “innovative approach” to incentivising new technology uptake: “It is a promising model for other states considering climate action on HFCs as part of their commitment to raising the bar on non-federal climate action.”

David Doniger, senior strategic director of the climate & clean energy program at the Natural Resources Defense Council, applauded California’s “commendable leadership” in the fight against climate change. “This bill will curb super-polluting HFCs in some of the largest refrigerating systems, and it fills a gap left by an adverse federal court decision that blocked Environmental Protection Agency rules to phase down HFCs — a decision now on appeal to the Supreme Court. This smart move will help our climate, health and economy,” he said.

Senator Lara also authored the Super Pollutant Reduction Act (Senate Bill 1383) in 2016, which committed California to reduce HFC emissions 40% by 2030. In March of this year, the California Air Resources Board (CARB) adopted the EPA’s proposed SNAP rules to reduce emissions of HFC refrigerants despite the US Court of Appeal declaring them illegal.