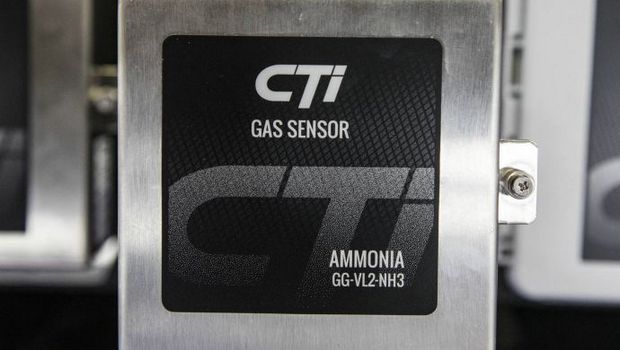 “Our business has grown fairly quickly here and in the United States because there was [a] need for a non-false alarming gas sensor,” said Andy Neptune, CTI sales manager.

“The experience has been that there are a lot of alarms going on in food processing because it is such a rough environment,” Neptune added.

“We’ve come up with a really robust sensor that handles these really rough environments and prevents those false alarms that everybody’s been experiencing over the years,” he said.

Asked how the company sees the opportunity for ammonia-based refrigeration systems in Australia, Neptune was optimistic.

“There are a lot of companies out here, so there is a lot of ammonia industrial refrigeration in Australia”, he said.

“So, there’s enough business here, it would make sense for us to want to come out and try to help out with any issues that they are having with gas detection. I think there’s going to be a demand for that.”