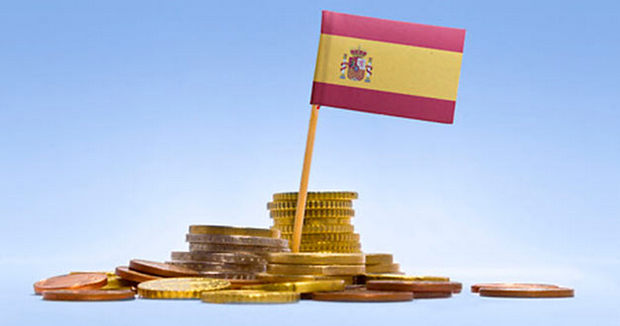 The Spanish refrigeration association AEFYT has lodged a complaint with the European Commission claiming that its Government’s tax on HFCs infringes free market principles.

AEFYT’s complaint claims the tax, known by the acronym IGFEI, and first imposed by Spain’s Ministry of Finance and Public Service in 2014, violates European Union legislation.

The complaint alleges that the IGFEI generates distortions in competition between Spanish companies and those of the other EU member countries. This, the association claims, is a manifest breach of the Treaty on the Functioning of the EU, specifically in the provisions of Article 26 laying down the obligation to establish and ensure the functioning of the single market.

According to AEFYT, the approval of Law 16/2013 has meant that Spanish distributors of fluorinated gases have seen a 50% reduction of sales in the Spanish market. This has been caused by the irregular entry of product purchased by consumers and/or Spanish users from other EU member states, where there is no similar tax, mainly from France, Portugal and Italy.

It has also created a black market of 3,000-4,000 tonnes of refrigerant gases. This is largely due to the high tax rate, which can reach up to a maximum of €100/kg, which the AEFYT considers disproportionate and an incentive to tax fraud.

“The illicit entry of refrigerant gases also results in uncontrolled CO2 emissions, eliminating any supposed environmental effect of the tax, in addition to the VAT that the State fails to enter,” said AEFYT president Roberto Solsona.

The AEFYT also claims that this conflicts with F-gas regulations, as regards leakage, recovery, training and certification or marketing, as there is a Irregular market without control.